My first adventure into analog capture started with the purchase of brand new system and a ATI All In Wonder 9800 Radeon Pro video card capable of converting analog signals to a digital format. A month after setting up my new computer I finally had time to sit down and start learning the basics. After following the directions found in both the ATI manual and on DigitalFaq.Com I quickly noticed that all my captures had a intermittent noisy white band across the top 10 to 20% of the video, additionally I was getting a strobing / flashing affect in the entire frame. I want to stress the point that this noise and strobing were not present if the tapes were played normally from a VCR to TV. Assuming I had a problem somewhere I tried different combinations of connections and cables (composite, s-video or coaxial), hardware drivers, capture software, different VCR's and even the camcorder that was used to record the tape. At one point I even disconnected my speakers and moved them across the room. After countless hours of futile effort I could not under any circumstances get a good clean capture, If you are reading this you most likely know exactly the frustration I was going through. This lead me to search the Internet where I got the information I needed at VideoHelp. It was suggested by a member there that what I was seeing was the affects of a tape protected by Macrovision, or in my case what my capture card thought was Macrovision. After brief explanation from the poster as to why this might be the issue I tried a freshly recorded tape and to my surprise it worked perfectly leading me to believe this was in fact the issue.

What is Macrovision Protection

Macrovision was first used on VHS tapes in 1984 to copy protect video on VHS tapes, it is simply a video error inserted into the video stream of most commercial VHS tapes. This does not affect how it looks when viewing it on a TV, TV's are very forgiving of this error. Note that there are some exceptions, this did affect some older TV's when first introduced. What it will affect is attempts to copy a commercial VHS tape from one VCR to another. This manifests as video that jumps frames, video flashing from bright to dark such as the strobing affect I described above. Some of these symptoms very closely resemble a tracking problem. They can however vary widely especially with capture devices, some may simply put up screen stating the video is copyright protected.

How and Why is This on My Home Movies

The fact is it's not on your tapes, you would have to pay a fee to license this to place it on tapes. Macrovision should in no way affect the capture of your home videos. The kick in the teeth is your capture device thinks that they are copy protected. VHS tapes deteriorate over time. They develop video errors, these errors can be interpreted or detected by capture cards as copy protection producing an unusable useless capture. The ATI card is not the only device this false detection will affect, it can happen on practically any device capable of analog capture including camcorder's with passthough and DVD recorders.

A Few Examples From the ATI AIW 9800 Pro

The following is a sequential frame comparison of two clips from two movies. The screen shots on the left are from a first generation VHS home movie in excellent condition that has been rarely viewed, the ones on the right are from a commercially available VHS tape that has Macrovision protection. Both clips were captured with a ATI All In Wonder 9800 Radeon Pro. Both videos play as they should on a normal VCR to TV connection. Take note that whereas the corruption on the home movie captures appear sporadically the corruption of the commercial tape capture is throughout the entire length of the movie.

Frame 1 – How the Video Appears Normally

With the exception of the band on the bottom of the left example from the home movie and the band at the top of the one to the right from the commercial video this is how they should normally appear, these bands are in the overscan area which would not be visible on a TV and is quite normal. 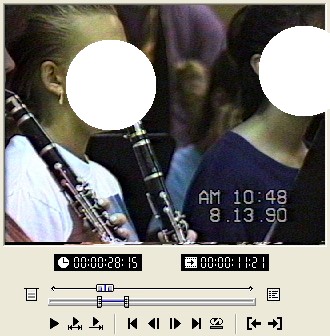 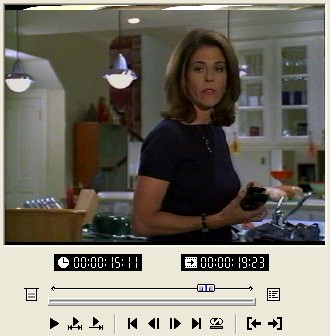 The top of the video begins to tear to the right and becomes corrupted. Notice the similarity. The only difference is the tearing of the Macrovision protected clip is much more prevalent, this is a frame by frame analysis so I'll stick with it. Scroll down for a nearly identical example. 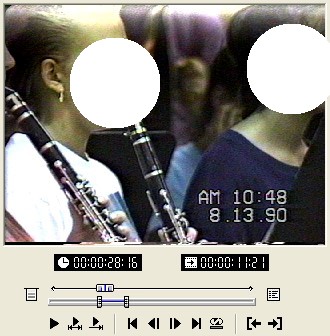 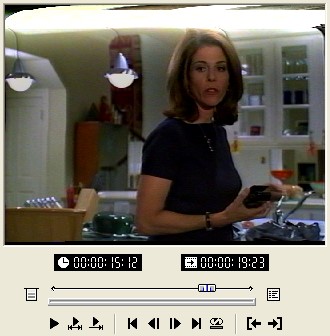 Frame 3 – The Entire Frame Brightens on Both Clips 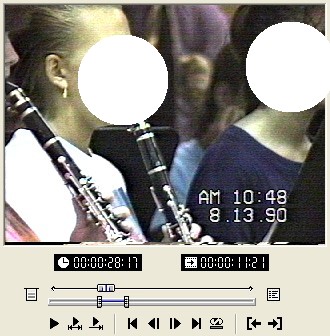 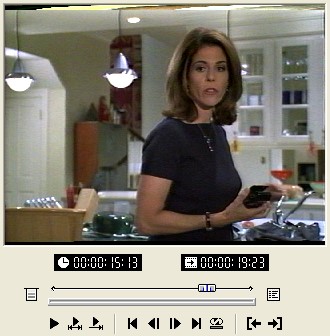 Frame 4   The Frames Continue to Brighten 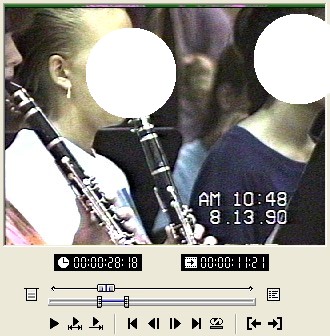 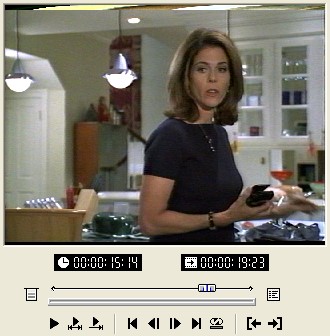 Frame 5   The Frames Brighten Even Further 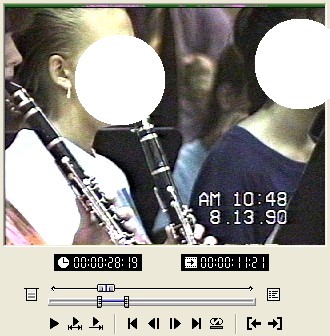 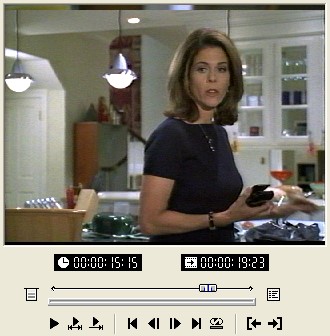 Frame 6 – They Return to Normal 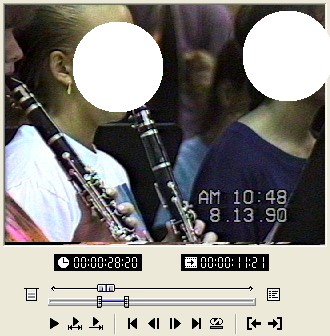 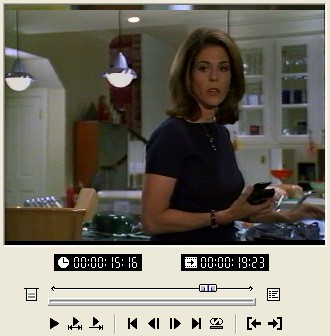 One thing you have to bear in mind is that this is just 5 frames or 1/6th of a second. With that in mind you could imagine how terrible this must look from video running at 30 frames per second.

A much better example of the corruption that appears at the top of the frame. 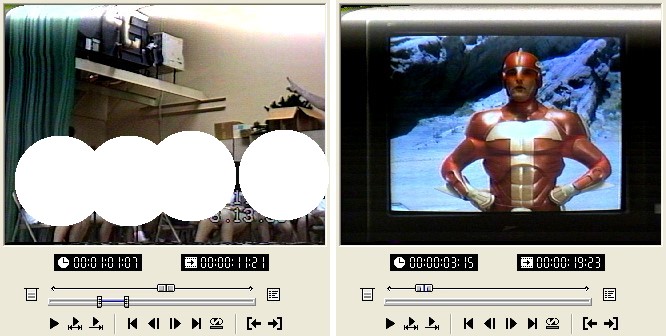 The following .mpg example clips are from the same portion of the home movie. Both were captured using the same hardware with the exception of the capture card. From my understanding the Leadtek has no form of MV detection, it produces a flawless capture. Each clip is approximately 1.5 megabytes.

Is it just the ATI Captures

No it is not just the ATI card, this can happen with many different capture devices. I experienced similar problems with the same tape on a Leadtek A380 (Nvidia GeforceFX 5950 VIVO). This simply produced a intermittent solid white bar across about 75% of the video. Some devices are more prone than others to this problem. As an example the same tape rejected by both the ATI AIW and the Leadtek A380 captured flawlessly on a Canopus ADVC 110 which also has Macrovision detection.

If this is affecting your captures your options are somewhat limited, ironically most options are used for circumventing the real thing. I am under no circumstances advocating piracy but having gone through the frustration of this experience myself will offer the following advice and possible solutions that I have come across. I make no guarantee that any of these solutions will work for you.